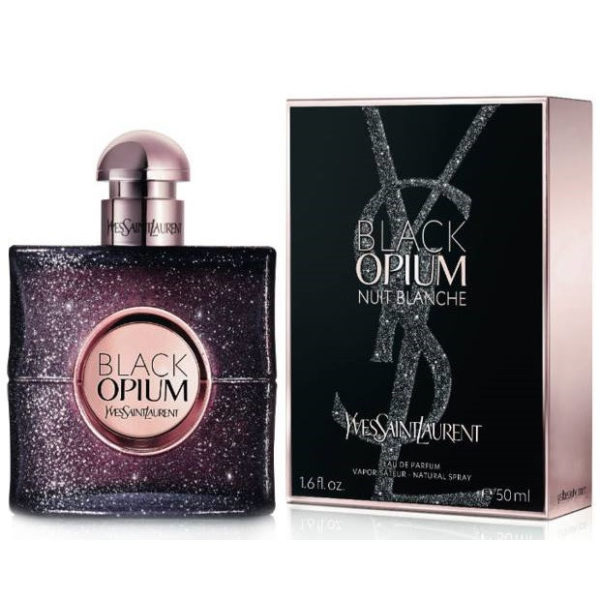 Starting from 2014, Yves Saint Laurent has reinterpreted the classic Opium in a rock key, presenting Black Opium both in the eau de parfum version and, the following year, in the eau de toilette.
The third edition, Black Opium Nuit Blanche, was launched in early 2016.
The bottle, with its unmistakable design, has a metallic pink cap and is illuminated by a cascade of sparkling white sequins.
The name and concept of the perfume are dedicated to ‘Nuit Blanche’, a Parisian festival that lasts all night.
Black Opium Nuit Blanche is a decisive and metropolitan fragrance inspired by the nightlife of the city, full of mystery and unpredictable, frenetic activity.
It is intended for a sensual and strong-willed woman who makes boldness and mystery her strong points, who moves confidently and irreverently in the night she knows and from which she lets herself be transported with joyful, unprejudiced intensity.
The fragrance opens with notes of rice and Bourbon pepper, evolves with coffee, orange blossom and peony to end with the warmth of vanilla, sandalwood and white musk which seals its persistence. 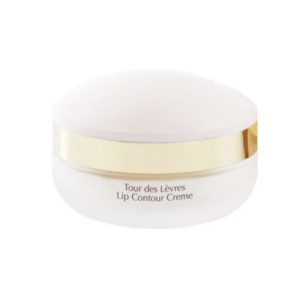 Non-greasy emulsion, specially formulated to prevent skin drying of the lip contour. Hydrates and helps reduce the appearance of wrinkles and expression lines.

Apply morning and evening as the last step of the beauty routine. Massage the lips until completely absorbed. 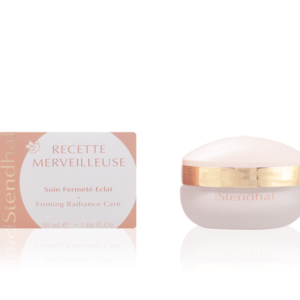 Shock treatment for an optimal result. This rich cream effectively fights the lack of tone and radiance that distinguishes the skin from the age of 40.

From the first applications, the protective and firming effect is felt, the skin is smoother and plumped from the inside.

Day after day, the features are more relaxed, wrinkles and fine lines are filled: the face shines with youth.

Apply morning and evening on perfectly cleansed face and neck. 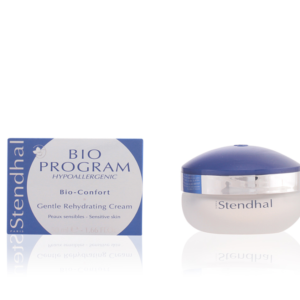 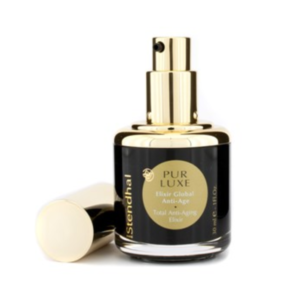 Apply morning and evening on perfectly cleansed face and neck before daily treatment. 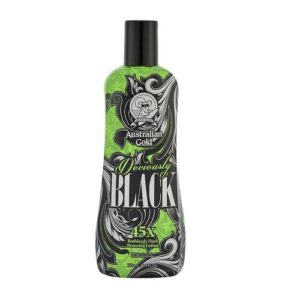 Thanks to the Absinthe Extract, being diabolical has never been so pleasant!

Instant tanning of superior quality guarantee an intense color prolonged by the presence of DHA. 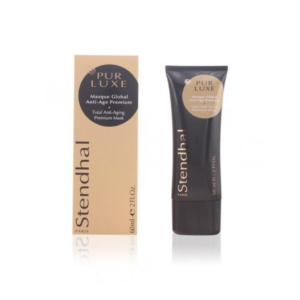 INSTRUCTIONS FOR USEIt comes with a specific brush to apply the mask all over the face and neck gently and evenly. Leave on for 5/10 minutes, then remove the excess product with a cotton swab. To be used 1 or 2 times a week.